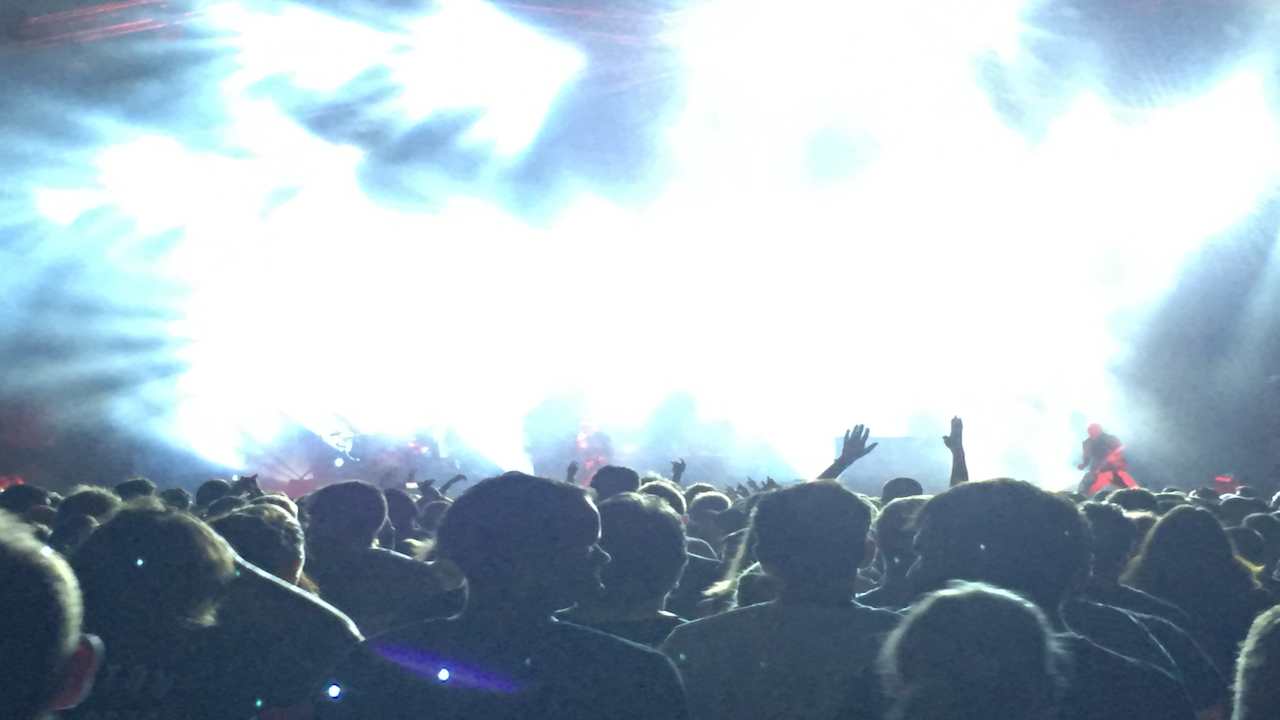 What Makes Us Different

Touriffik brings the power to the people by democratising the process of deciding what acts will tour - YOU the music fan can now decide who you want to see touring NZ.

Sometimes with the old way of touring concerts the promoter brings over an act that is not as popular as they believed them to be - enough tickets aren't sold and then the concert is cancelled.

Or acts you want to see never come to your city.

With Touriffik, when we announce a concert is happening, then that concert will happen. 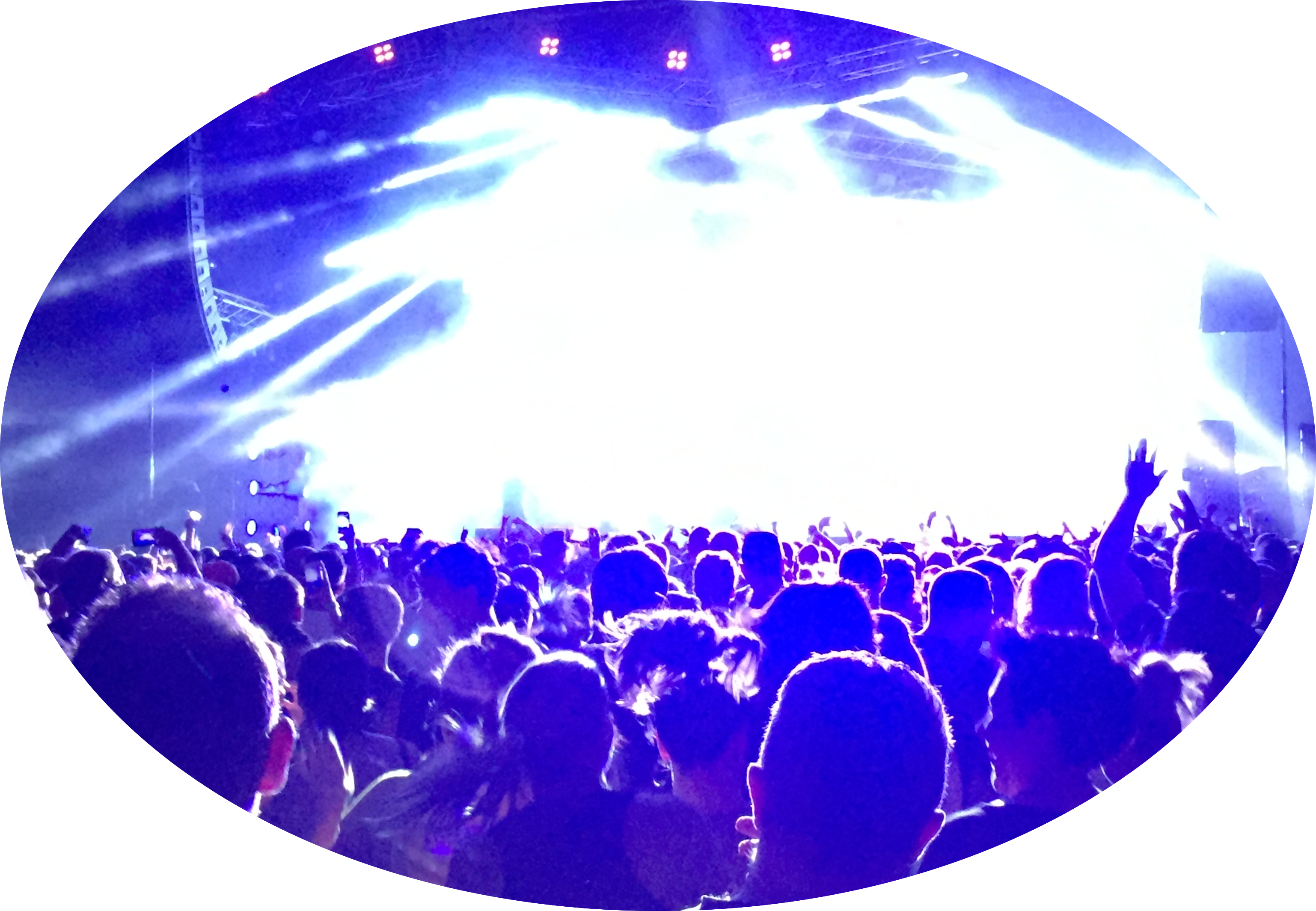 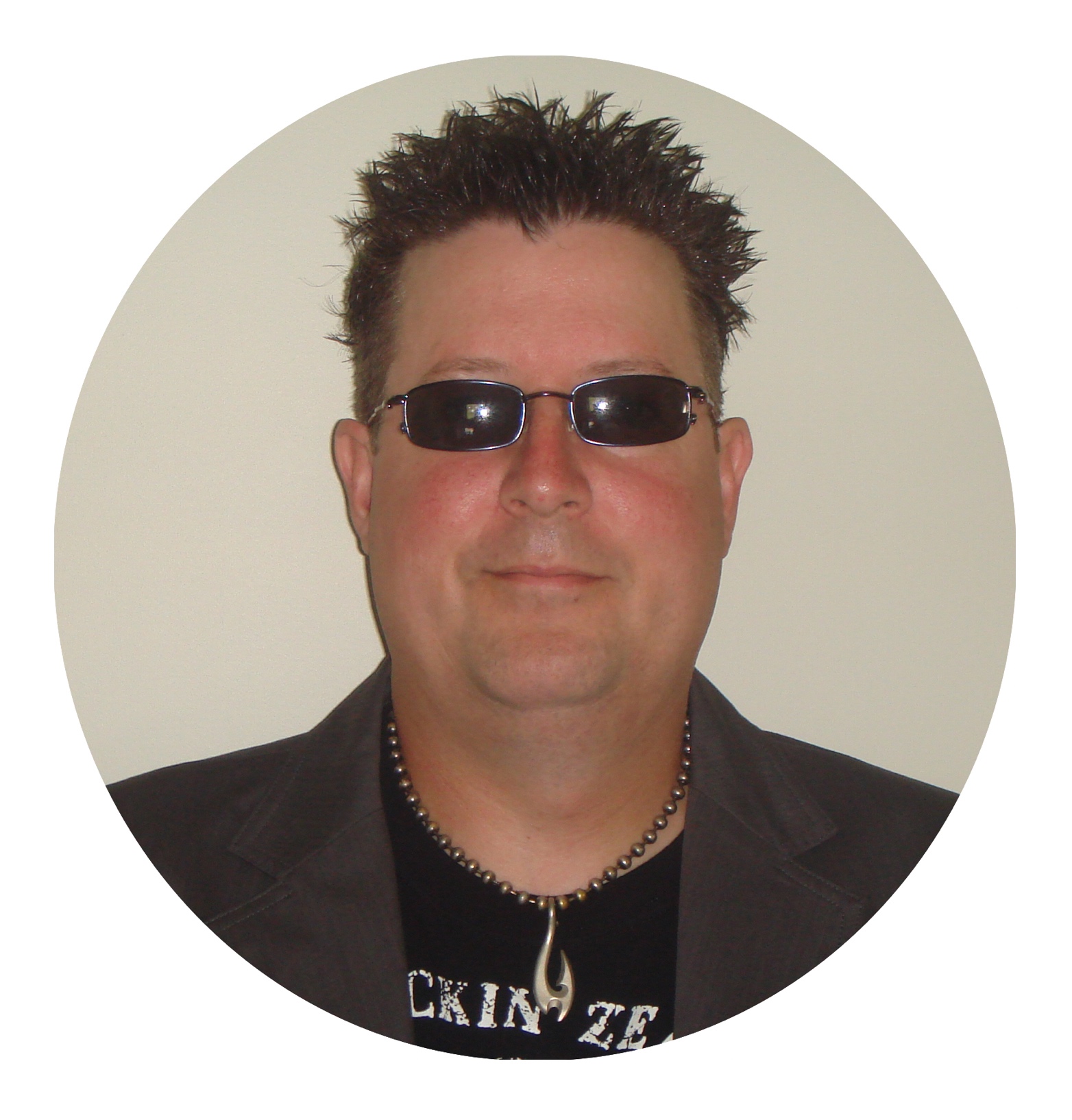 A musician and music industry professional Paul has spent his life in performing and managing bands and events, originally in the UK but now spending his time mainly between New Zealand, USA and Asia.

Paul started touring international artists with his first act being The Bomfunk MCs (Freestyler) whereby he worked with Paul McCartney’s manager Richard Ogden. Paul then went onto tour multi platinum selling US band Toto, The Presidents of the United States of America and Everclear amongst others. 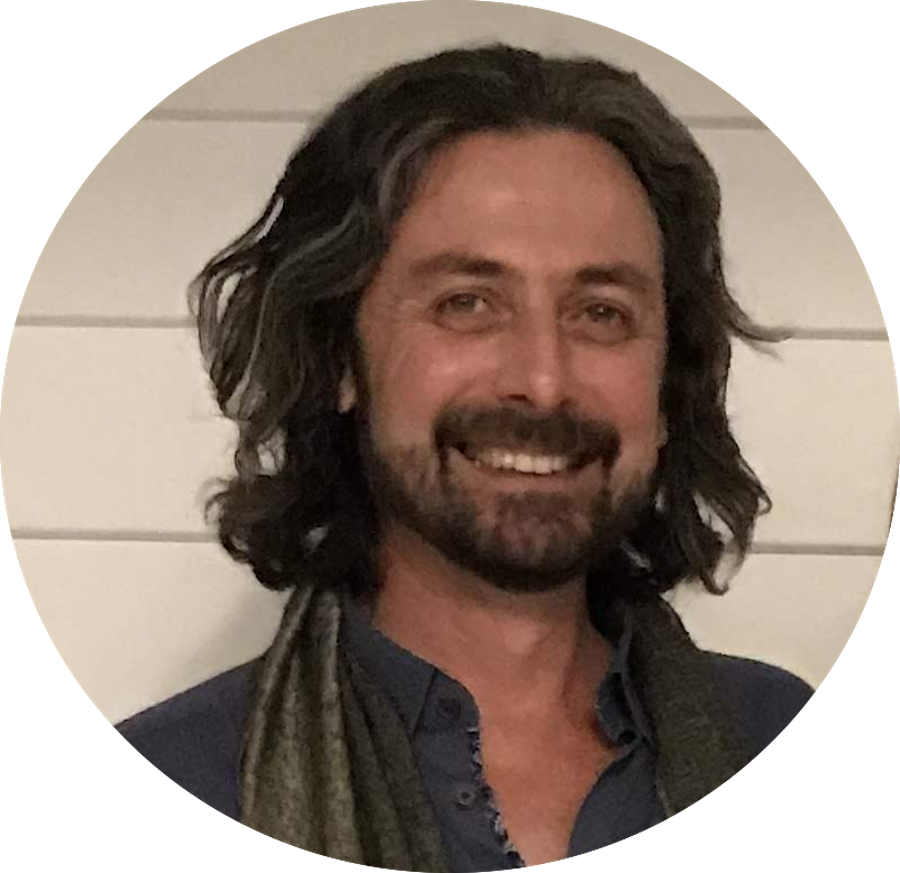 With a love for new technology and new ideas, and shaking up the status quo, Boris saw an opportunity to help bring an entirely new concept to NZ concert goers by democratising the process of what acts tour and where.

He is involved in a range of ventures from an online portal for start up's, mobile apps, blockchain and creating the NZ Wine podcast. 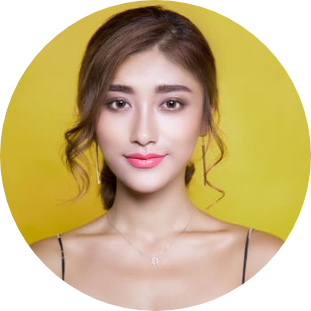 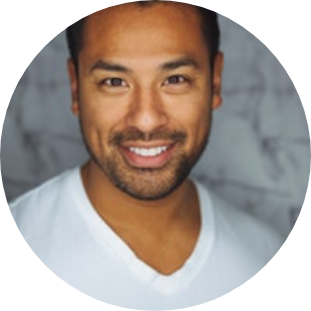 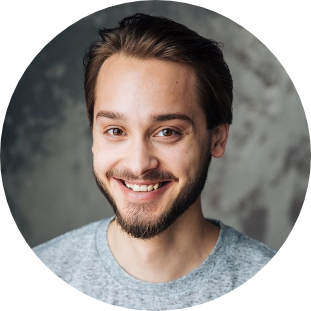 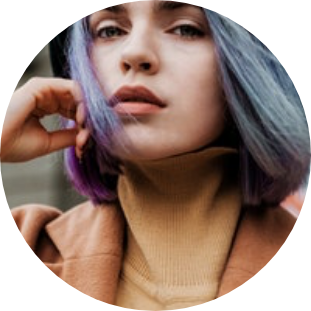 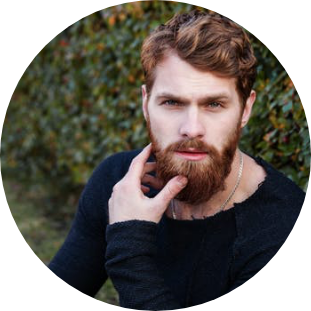 As a NZ based company you the consumer are protected under the laws of NZ in relation to your ticket purchase. You may have seen in the media over the last few years that some reselling ticket websites and ticketing companies are misleading the public and vastly overcharging consumers, sending out fake tickets etc. These overseas corporations are then notoriously difficult to communicate with if something goes wrong.

Touriffik pride ourselves on customer satisfaction and providing the best experience of any ticketing company and concert promoter with our staff being contactable and accountable to make sure you have the best concert experience ever.

It's a totally NEW WAY!